The Independence Blue Cross Foundation funded four seminars hosted by the Barbara Bates Center for the Study of the History of Nursing at the University of Pennsylvania. The support was part of the Foundation’s commitment to a culturally competent and diverse nursing workforce.

The final seminar, hosted at Independence LIVE on July 25, featured films by award-winning director Carolyn Jones. Jones’ films, The American Nurse Project and Defining Hope, capture the personal stories of nurses across the country. These films aim to help people better understand the role of nurses in the U.S. health care system and the diversity of the nursing profession. Her films also encourage people to think about nurses in a way they may never have done before. Her upcoming film focuses on the importance of nurses in emergency departments across the country. 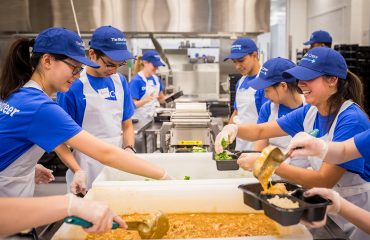