The Independence Blue Cross Foundation (Foundation) took its Someone You Know public health awareness campaign from Philadelphia to Capitol Hill in Washington, D.C. on June 27. 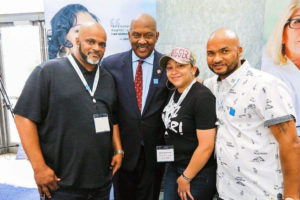 Nearly 20 Someone You Know ambassadors who had been featured in the Someone You Know campaign went to the Rayburn House Office Building Foyer to use storytelling to advance the campaign’s goal of reducing the stigma of addiction. The ambassadors shared their personal experiences with members of the House of Representatives. They spoke about recovery, the loss of a loved one to an opioid overdose, or supporting a loved one’s journey. An interactive mobile exhibit displayed videos of the ambassadors.

Someone You Know is part  of the Foundation’s Supporting Treatment and Overdose Prevention (STOP) initiative. Through STOP, the Foundation has awarded more than $2 million to regional partners to fight the opioid epidemic. Last October, the Foundation hosted a national conference on the topic in Philadelphia. More than 600 public health leaders attended the event, including U.S. Surgeon General Jerome Adams, M.D.

Someone You Know recently launched a podcast featuring in-depth conversations with the ambassadors and advocates. The podcast has been heard in more than 25 states and 5 countries to date. 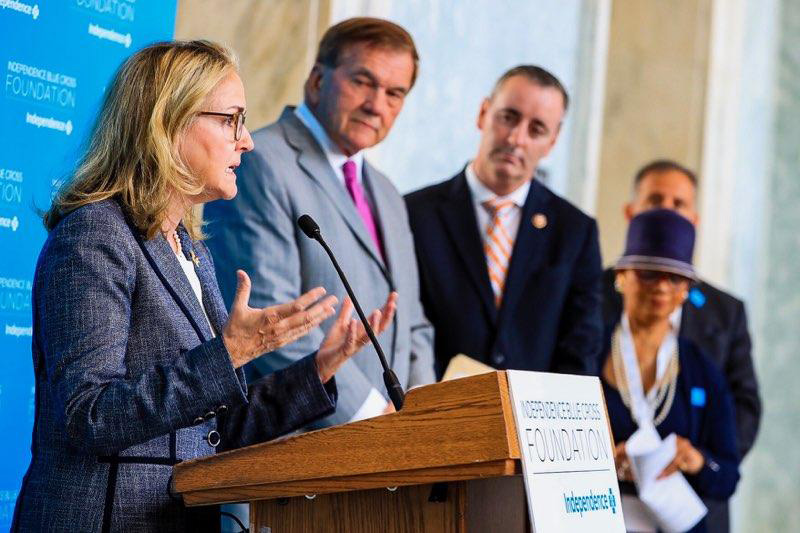 The Independence Blue Cross Foundation is a charitable, private foundation, whose mission is leading solutions for a healthier community. The Foundation targets the following areas of impact: Strengthening the Blue Safety Net, Bolstering the Health Care Workforce, Addressing Health Priorities, and Community Innovation.
Tagged under: 2019, Someone You Know 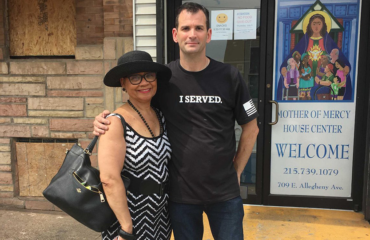 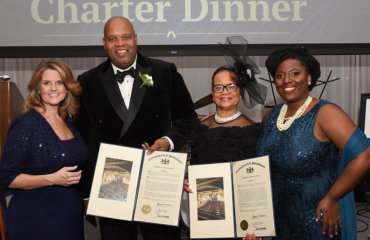 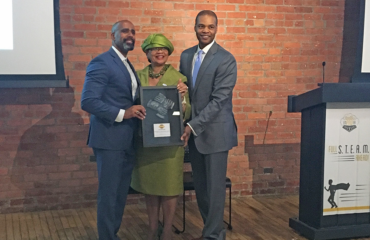