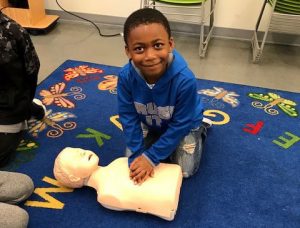 Activities include Hands-only CPR training and an AED scavenger hunt

The Independence Blue Cross Foundation partnered with Children’s Hospital of Philadelphia during National CPR Awareness week June 1-7 to help increase public awareness about how to react during a sudden cardiac arrest.

The Foundation’s support included a family-focused community event with a variety of fun and health related activities. On Saturday, June 3, more than 200 adults and children gathered at the South Philadelphia Health and Literacy Center at 1700 S. Broad Street to enjoy a range of activities, featuring Hands-only CPR training by the Penn Mobile CPR Project, which is supported by the IBC Foundation through its Healthy Hearts Initiative. Families also enjoyed healthy snacks from SHARE farm stand, cooking demonstrations and samples by the Vetri Foundation, an AED scavenger hunt, and an appearance from a Philadelphia Union soccer player.

In Philadelphia, more than 1,200 people died from sudden cardiac arrest in 2015. In those cases, the percentage of people who received bystander CPR was 14.3 percent – less than half of the national average. Hands-only CPR — which can be learned in about 30 minutes — is effective, especially for bystanders waiting for emergency personnel to arrive. Hands-only does not involve any mouth-to-mouth breaths. It works by keeping blood flowing to the brain and other vital organs, and can double or triple a victim’s chance of survival if performed within the first couple minutes, according to the American Heart Association.

IBC Foundation President Lorina Marshall-Blake authored an article on the importance and ease of learning Hands-only CPR which appeared in the Philadelphia Tribune on June 2.

The Independence Blue Cross Foundation is a charitable, private foundation, whose mission is leading solutions for a healthier community. The Foundation targets the following areas of impact: Strengthening the Blue Safety Net, Bolstering the Health Care Workforce, Addressing Health Priorities, and Community Innovation. 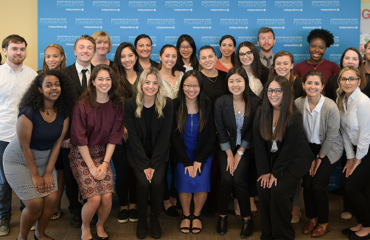 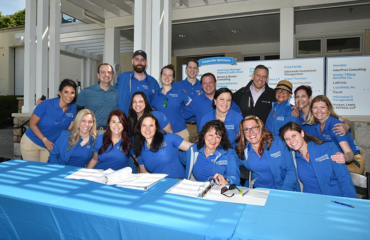