Lessons from an Internship: How an Independence Blue Cross Foundation Internship Helped Me Launch a Health Initiative in Sierra Leone

by Maila Turay / Wednesday, 08 May 2019 / Published in Nursing Education 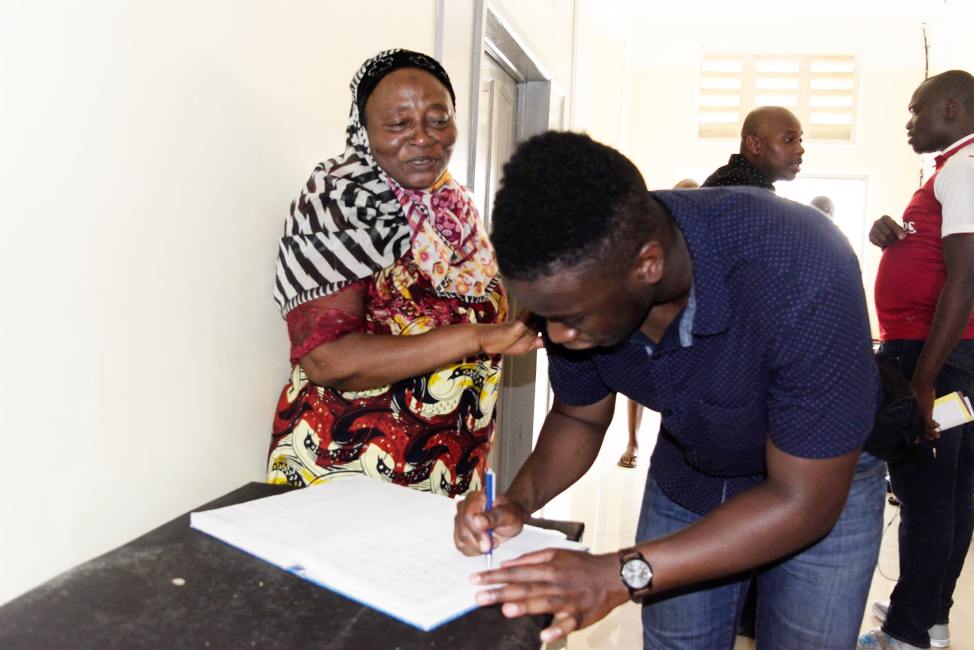 In 2017, as a sophomore nursing student at Temple University, I landed my first nursing job as a summer “extern” at the Independence Blue Cross Foundation. I was excited to gain the inpatient clinical skills that are the foundation of a long and fruitful career in nursing. To my surprise, I found myself working in case and condition management at the Independence Blue Cross headquarters in Philadelphia. During my time there, I learned three of the key concepts foundational to nursing, which helped me undertake my lifelong dream of helping my mother country, Sierra Leone.

A Dream and an Inspiration 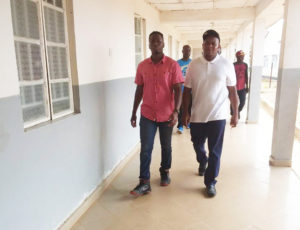 As the son of two Sierra Leonean immigrants, I was fortunate that my parents emphasized using the opportunities and resources America has to offer to help those in need, especially in my mother country. Sierra Leone has some of the highest rates of poverty and child mortality worldwide. That’s why I grew up thinking that one day, I would go back to help Sierra Leone by opening a clinic or funding a school. This dream suddenly became more tangible when last year, I heard of Sheku Sillah, a Sierra Leonean DNP student at Temple who launched a textbook drive for a nursing school in Freetown, Sierra Leone. Sheku’s story showed me that I could bring positive change to Sierra Leone if I set my mind to it.

Concept #1: The Strength of Nurses Beyond the Bedside

One of the reasons that I pursued nursing was my passion for helping the vulnerable. Through my internship, I learned that nurses are empowered to help people, not only at the bedside, but in other ways as well. During my internship, I watched nurses make a real impact on members’ health through telehealth coaching, tracking data trends, and advocacy. This first lesson on the strength of nurses outside of the hospital came in handy when I decided to launch a population health initiative in Sierra Leone the following summer.

During my 10-week internship I worked alongside nurses, case managers, social workers, dietitians, and physicians as they came together to improve members’ health and wellness. By the end of my time working with this diverse group of professionals, I began to grasp how important collaboration is in health care. That’s why I knew the first step to launching a population health initiative was building a strong team.

In early March 2018, I reached out to my fellow Temple student, Sheku, about launching a mission trip to the poorest parts of Sierra Leone with the goal of improving health care for the country. Over the next three months we planned and fundraised relentlessly. This proved extremely difficult as we both balanced school and work while navigating the logistics of launching a mission trip. However, over time, as we collaborated with more people, the mission became a reality. During those three months, we accomplished things that seemed previously unthinkable. 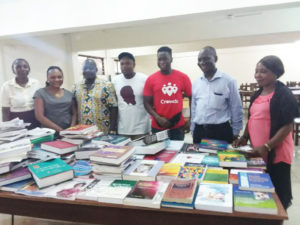 One of the most important aspects of planning a mission trip was connecting with family, friends, peers, professors, and professionals. Their support was invaluable and is the reason my mission became a reality. I saw that people were willing to believe in something if you yourself believe in something wholeheartedly. Together, we were able to fundraise over $6,000, collect over 250 nursing textbooks, gather more than $20,000 worth of medical supplies, and secure shipment of the supplies (by boat) to Sierra Leone. In our two-week stay in Sierra Leone, Sheku and I managed to visit and donate to three rural hospitals, two primary schools, and one nursing college, filming our journey along the way. We also conducted interviews that asked these hospitals and schools about the problems they regularly faced.

My last takeaway from my time at Independence Blue Cross was a lesson I learned by listening to the nurse Health Coaches’ conversations with members. I picked up on something subtle but critical. The nurses were focused not on healthy living in general, but more specifically meeting the cultural, situational, and individual needs of each member. So in each location that Sheku and I visited, we started asking nurses, physicians, patients, teachers, and students about their individual needs. By doing this, we found out about challenges we did not anticipate, such as counterfeit medication, blood pressure machine shortages, and difficulties instituting standard precautions. This insight has led us to pursue the next step in our journey. 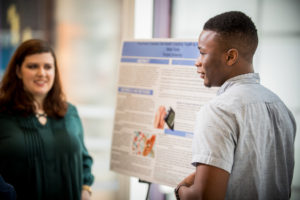 As we learned about the individual needs of each person we spoke with, it gave us new insight into the needs of those in rural communities of Sierra Leone. Our goal is to bring better materials and long-term solutions to the problems of health care in Sierra Leone. The most important aspect of our trip, as I see it now, was that it was a first step. It started us on a path to a continued and unbroken effort to build up an enduring people — a job perfectly suited for nurses.

Maila Turay is a recent graduate from Temple University’s Honors Program with a Bachelor of Science in Nursing and minor in Spanish Language, currently working at Einstein Medical Center. A Philadelphia native, Maila has a strong affinity for the populations he has worked with at Temple University Hospital, Albert Einstein Medical Center, Carnell Elementary, and Independence Blue Cross. As a member of The Sigma Theta Tau International Honor Society, his interest reaches beyond the local area. As a junior in college, he planned and executed an international health mission trip to his homeland, Sierra Leone, alongside Doctor of Nursing Practice student Sheku Sillah, leading to the donation of over $20,000 worth of medical supplies and textbooks to rural communities.
Tagged under: 2019, nursing education 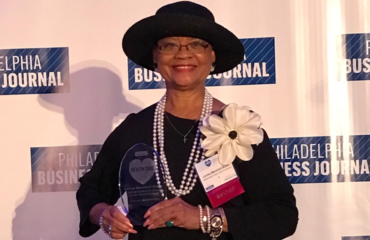 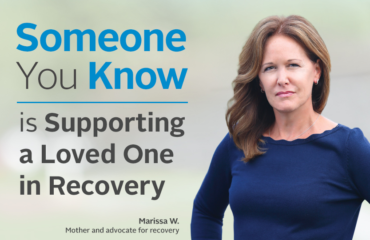 ‘Someone You Know,’ a public awareness campaign that addresses the stigma of opioid misuse