Do Your Part on National Drug Take Back Day: Practice Safe Medication Disposal 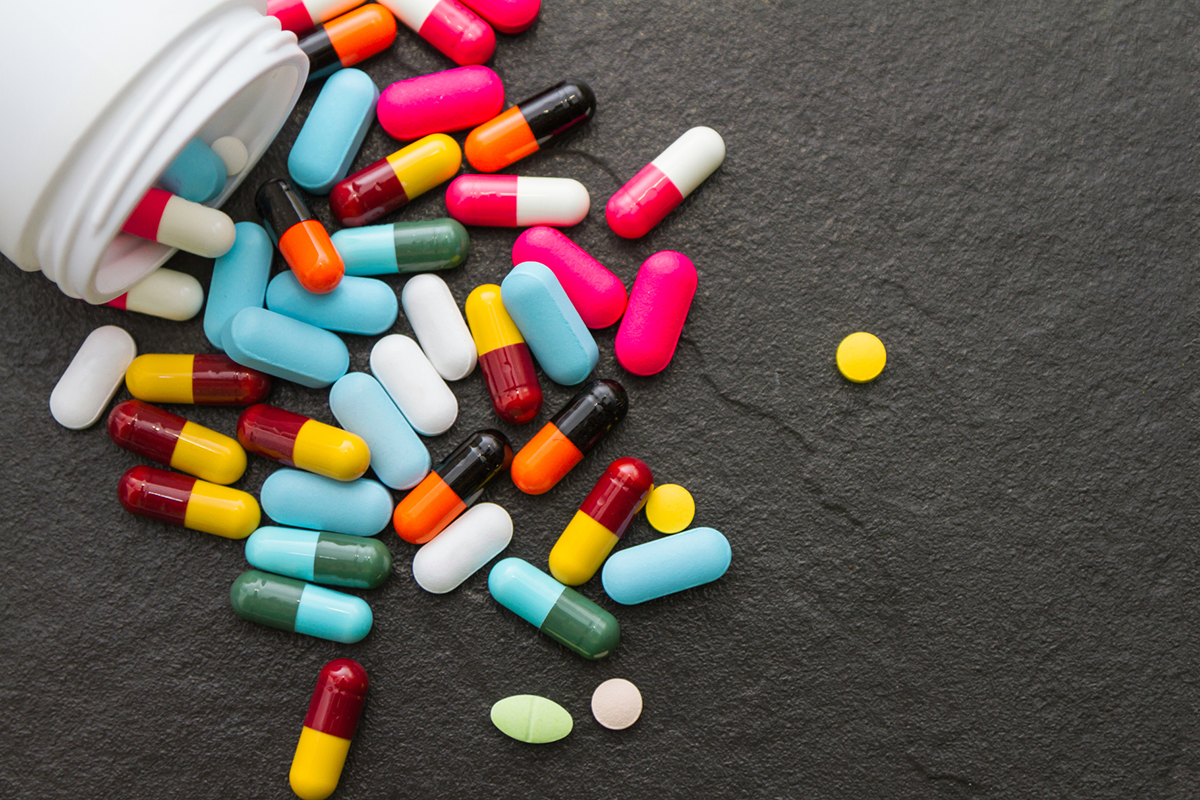 On October 26, from 10 a.m. to 2 p.m., the Drug Enforcement Administration (DEA) will host its 18th National Drug Take Back Day. This safe medication disposal event aims to provide a safe, convenient, and responsible way to dispose of unused or expired prescription drugs. The event also educates the general public about the potential for misuse of medications.

In April, National Drug Take Back Day led to the disposal of 937,443 pounds of prescription medications nationwide. This brings the total amount of prescription drugs collected by the DEA since 2010 to almost 11 million pounds. Pennsylvania alone disposed of 39,440 pounds.

How Can You Help?

Drug take-back programs work very well to reduce the amount of unused and expired prescription drugs in households, a well-known source for opioid abuse initiation. People are three times more likely to overdose when a family member has previously been dispensed opioids. Over 50 percent of people gain access to opioids from someone they know, which includes taking prescription drugs from medicine cabinets. 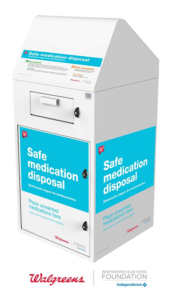 The STOP Drug Take Back campaign helps raise public awareness of the 153 drug-take back sites in the Southeast Pennsylvania region. The campaign uses ongoing social media promotion and prominent ad placement leading up to National Drug Take Back Day events. This work led to a major success during the April 2017 take-back event, when nearly 20,000 pounds of prescription drugs were collected in southeastern Pennsylvania. 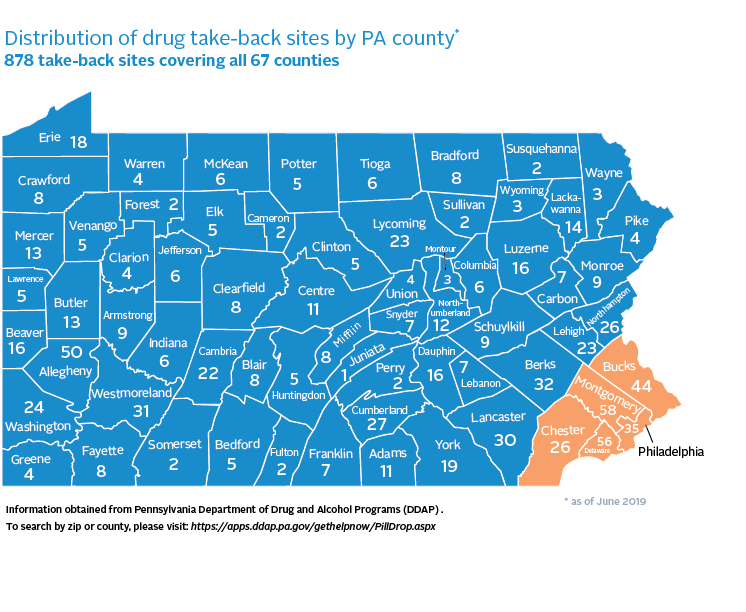 Evan Cantiello joined the IBC Foundation team at the start of 2018. In his role as Senior Program Specialist he supports the foundation’s grant making, program development, research and communications. Evan brings to the Foundation more than a decade of experience in the nonprofit sector in direct service and program development locally and on a national scale. As a result, Evan has collaborated across private and public sectors to address the issues of homelessness and substance use and behavioral health disorders. He holds a B.A. from Eastern University and an M.Ed. in Human Development from Temple University. Evan is also an adjunct professor at Esperanza College and Rutgers University Camden.
Tagged under: 2019, national drug take back day, safe medication disposal 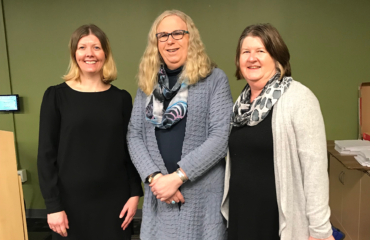 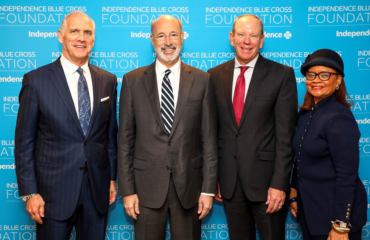