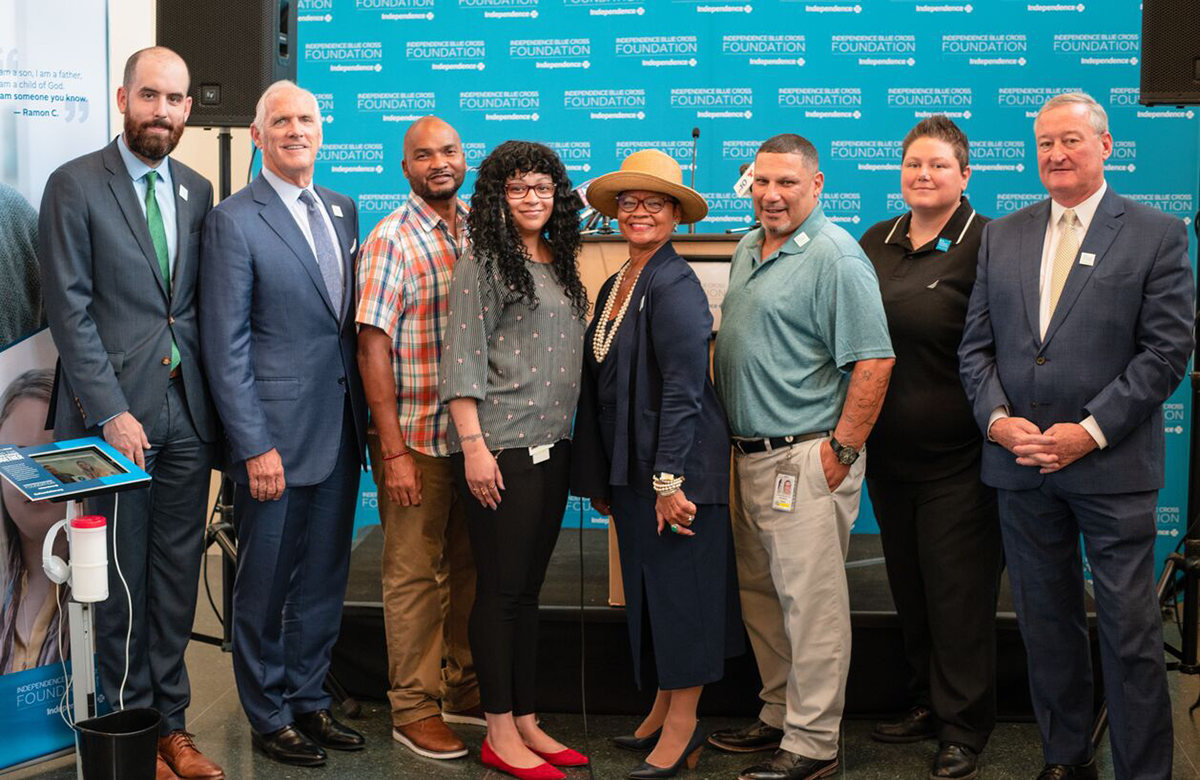 Philadelphia Mayor Jim Kenney joined Independence Blue Cross CEO Daniel Hilferty and members of City Council at the Independence Visitor Center on September 3 to raise awareness about the stigma of opioid addiction. Several local news media outlets covered the event, which was the latest in a series of exhibits by the Independence Blue Cross Foundation (Foundation) to highlight Someone You Know, its public health awareness campaign featuring the stories of residents from the region in recovery, supporting someone in recovery, or who have lost a loved one to an opioid overdose. 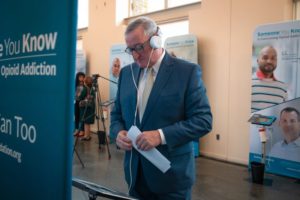 Mayor Jim Kenney listening to one of the Someone You Know mobile listening stations which feature inspiring stories of local residents who bravely shared their journey with us.

Since its launch last summer, the Foundation’s Someone You Know campaign has quickly gained widespread recognition and attention. It was the focus of a national conference in October 2018 in Philadelphia with more than 600 public health leaders in attendance, including U.S. Surgeon General Jerome Adams, M.D.  In June, the Foundation engaged  federal legislators to highlight the effects of stigma at a day-long exhibition in Washington D.C.

The campaign also features a podcast that offers different perspectives on opioid use disorder and addressing stigma in the workplace, community and college campuses. Listen and subscribe anywhere podcasts are found.

Someone You Know is part of the Foundation’s Supporting Treatment and Overdose Prevention (STOP) initiative.  Through STOP, the Foundation has awarded more than $2 million dollars to regional partners to fight the opioid epidemic.

The Independence Blue Cross Foundation is a charitable, private foundation, whose mission is leading solutions for a healthier community. The Foundation targets the following areas of impact: Strengthening the Blue Safety Net, Bolstering the Health Care Workforce, Addressing Health Priorities, and Community Innovation.
Tagged under: News brief, Someone You Know 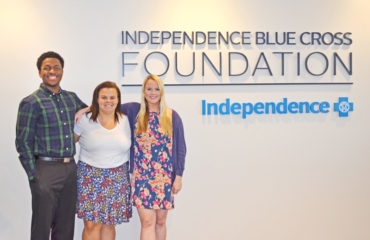 Catching Up With the Independence Blue Cross Foundation Summer Interns 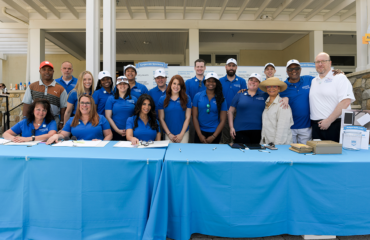