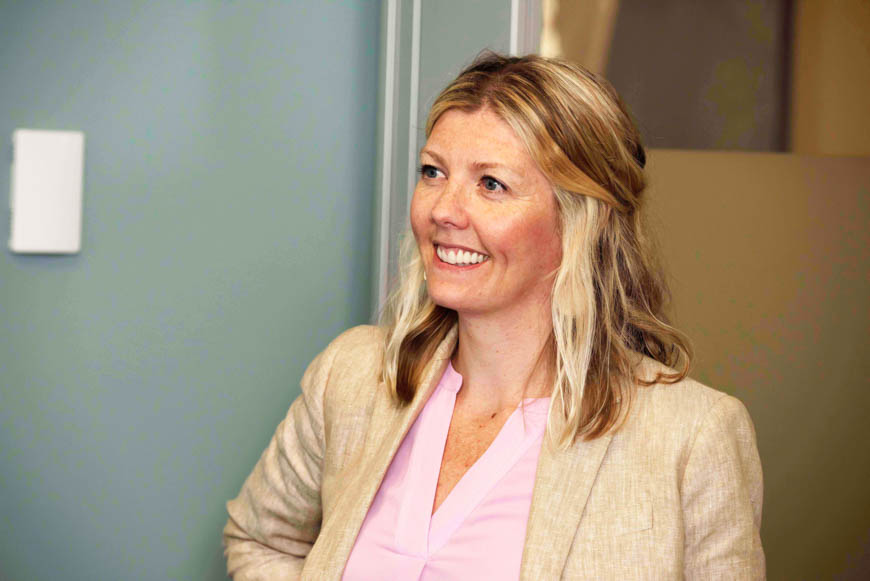 We’re so excited and proud to announce that Heather Major is a semi-finalist for the KYW Newsradio 2018 Women’s Achievement Awards: Rising Stars Edition! Driven by her passion for public health and compassion for her community, Heather is an inspirational leader who demonstrates daily that her role is more than just a job.

Finalists are selected by vote, so we need your help to ensure Heather advances to the next stage. You can vote for Heather once per hour, every hour now through Friday, May 25.

This nomination is a perfect fit for Heather, as it recognizes career achievements and community service by women in the Philadelphia area. As Manager of the Independence Blue Cross Foundation, Heather oversees the Foundation’s programs, publications, and research while leading a team and promoting the Foundation’s mission.

Heather has led the creation and advancement of major initiatives at the Foundation such as Supporting Treatment and Overdose Prevention (STOP), which addresses the growing opioid epidemic in southeastern Pennsylvania. Under Heather’s leadership, the Foundation has also been able to greatly expand its communication through a blog, newsletter, and engaged social media presence.

Additionally, Heather is passionate about advancing the well-being of the region, as demonstrated through her active engagement in a multitude of philanthropic and civic causes.

Please help ensure Heather is recognized as a finalist! I encourage you all to vote for Heather and spread the word to your friends and family! Polls are open through Friday, May 25.

Lorina Marshall-Blake is President of the Independence Blue Cross Foundation and Vice President, Community Affairs, Independence Blue Cross. Marshall-Blake helped define the IBC Foundation’s mission of leading solutions for healthier communities when it was launched in 2011. Under Marshall-Blake’s leadership, the $60 million IBC Foundation has established itself as a philanthropic force locally, earning the 2014 Corporate Foundation of the Year award from the Association of Fundraising Professionals, Greater Philadelphia Chapter. An expert in Philanthropy, Corporate Management, Public Relations and Communications, Marshall-Blake says, “We are meant to serve. We must reach back and give back.” She is an Honorary Fellow of the American Academy of Nursing, and has been honored for her leadership and community service by numerous organizations such as the NAACP, Girl Scouts of Eastern PA, Philadelphia Tribune, League of Women Voters, Philadelphia Business Journal, Living Beyond Breast Cancer, and the United Way of Greater Philadelphia and Southern New Jersey. She also serves as a spokesperson for the local chapter of the American Heart Association. 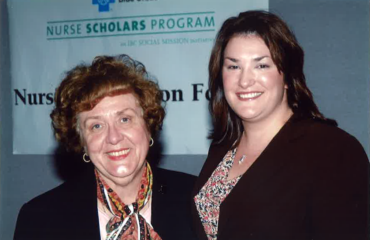 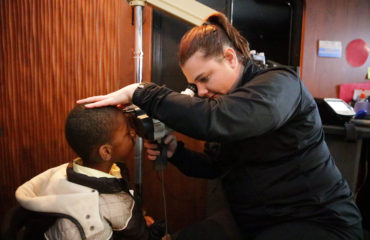